Amidst all the craziness of the world around us, we are excited about celebrating the beauty of motherhood this weekend! In honour of Mother’s day, we thought it would be fun to take a look at some of the most popular baby names around the world. Come take a look!

Every continent has its own customs and quirks, including baby names! And though we may share our names with thousands of others around the world, a name is still very personal. Names can be reflective of a parent’s desire for their child’s future or reveal interesting information about a place of birth, contextual trends and family legacies.

Compassion serves more than two million children in 25 countries—that’s a lot of names! Check out the top 2 names for boys and girls in our programs across the world, as well as their meanings. 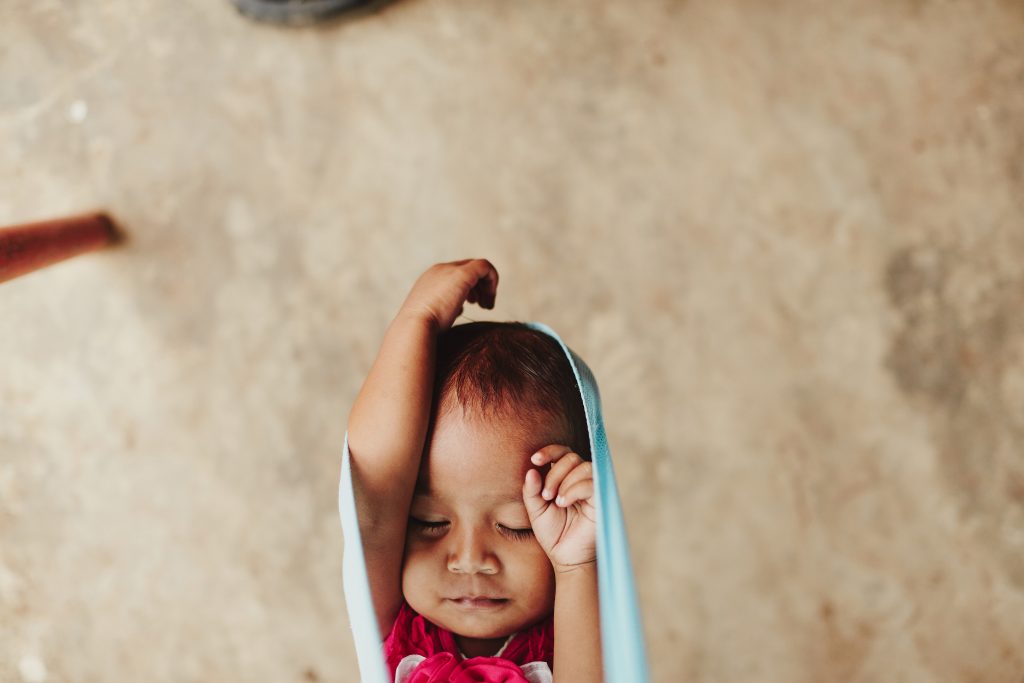 Home to 54 countries, the continent of Africa is a melting pot of different cultures and ethnic groups—and there can be up to nine different ways to name a newborn baby! From the events surrounding a child’s birth to the emotional state of a family at the time of birth, a child born in Africa will usually have a unique story behind their name. 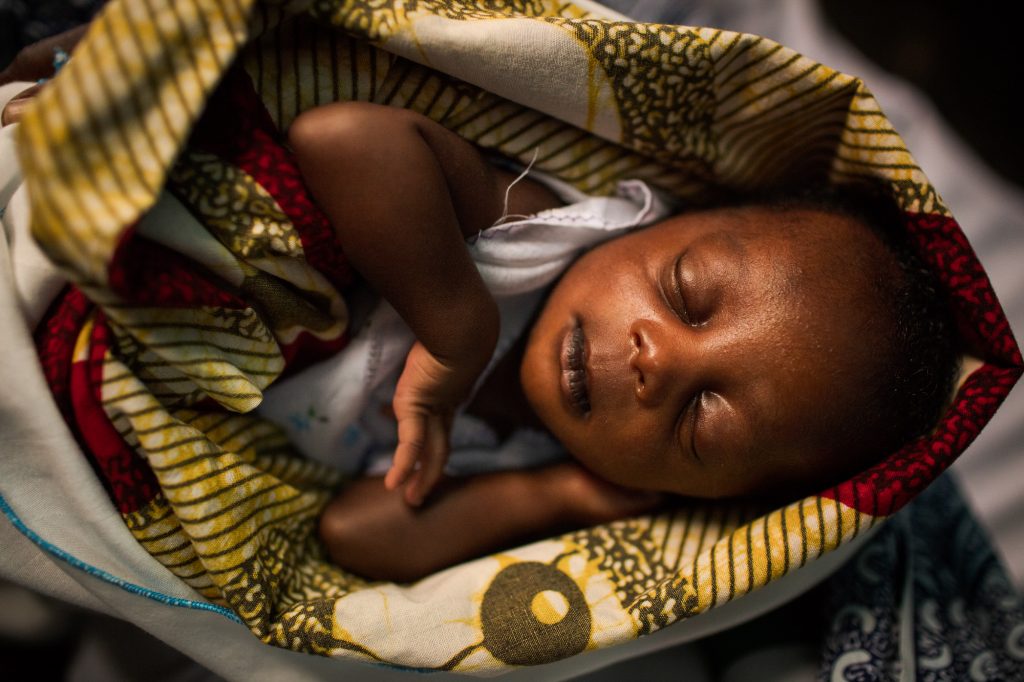 In Kenya, babies from the Lou ethnic group are known for adopting famous names such as Barak, Churchill or Clinton. In Ghana, children can be named according to the order of their birth: Panyin and Kakra are unisex names meaning “older twin” and “younger twin.”

Several countries in Africa will also reference their religion and spirituality, selecting baby names based on people from the Bible. In Nigeria, names starting or ending with Chi are common, referencing the Igbo and Yoruba peoples’ names for God.

When we discovered the most popular baby names for Compassion-assisted children in Burkina Faso, Ethiopia, Ghana, Kenya, Rwanda, Tanzania, Togo and Uganda, we noticed a strong reference to God: 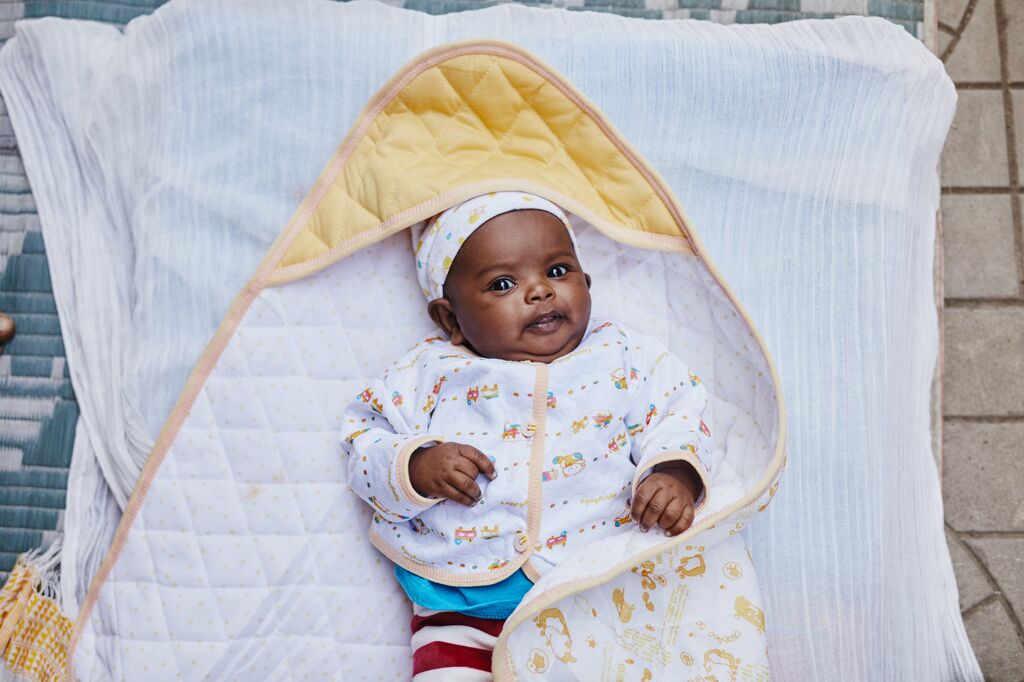 With roughly 4.5 billion people, choosing a unique baby name is not easy for many families in Asian countries. It’s not unheard of for families to outsource the naming of their newborn to a religious leader in the community, who chooses the most auspicious name based on the baby’s date of birth. In China, popular baby names are derived from the characteristics of that particular zodiac year or based on historical events, such as the establishment of the People’s Republic of China. 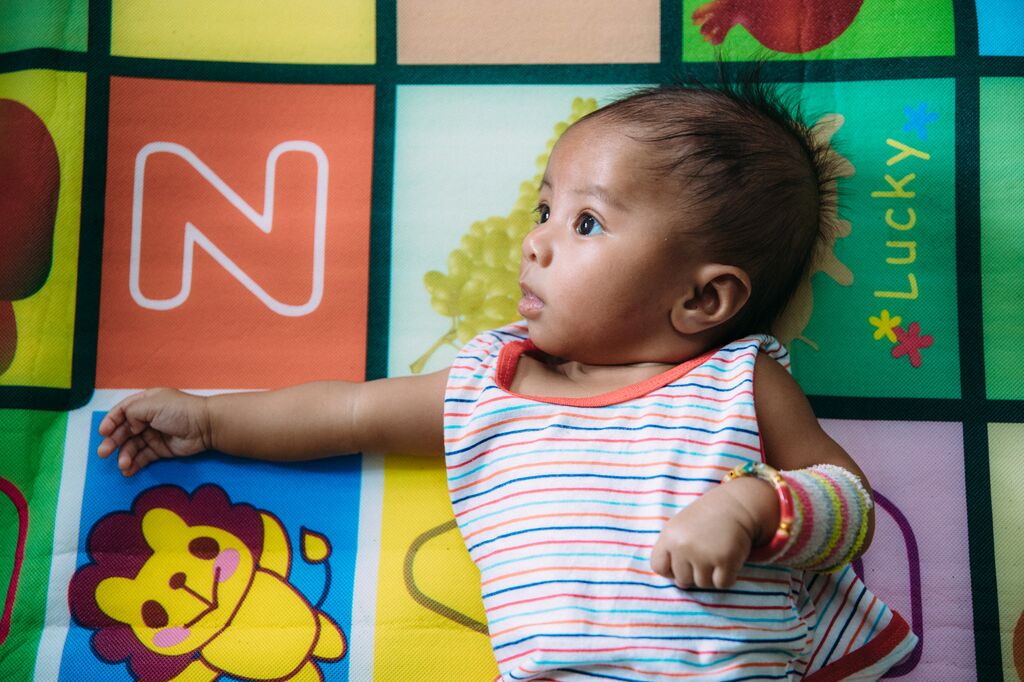 In Thailand, children are also given a nickname. Choosing a name is an integral decision that is believed to determine the child’s luck and fortune. Some adults will change their given name or adopt a new nickname if they believe their original name no longer brings good fortune. Names can also be based on practicalities like the names Wayan, Putu or Gede, the Balinese names for firstborn.

South America, Central America and the Caribbean include a variety of Spanish, Portuguese and French influences that have contributed to a diverse blend of cultures across its countries. The strong Latin influence is obvious in the common baby names shared between many countries.

The structure and order of a child’s name is distinct in every country. In Colombia, children will have two surnames: a paternal surname followed by a maternal surname. When a grown woman gets married, her second surname will be replaced by her husband’s first surname. 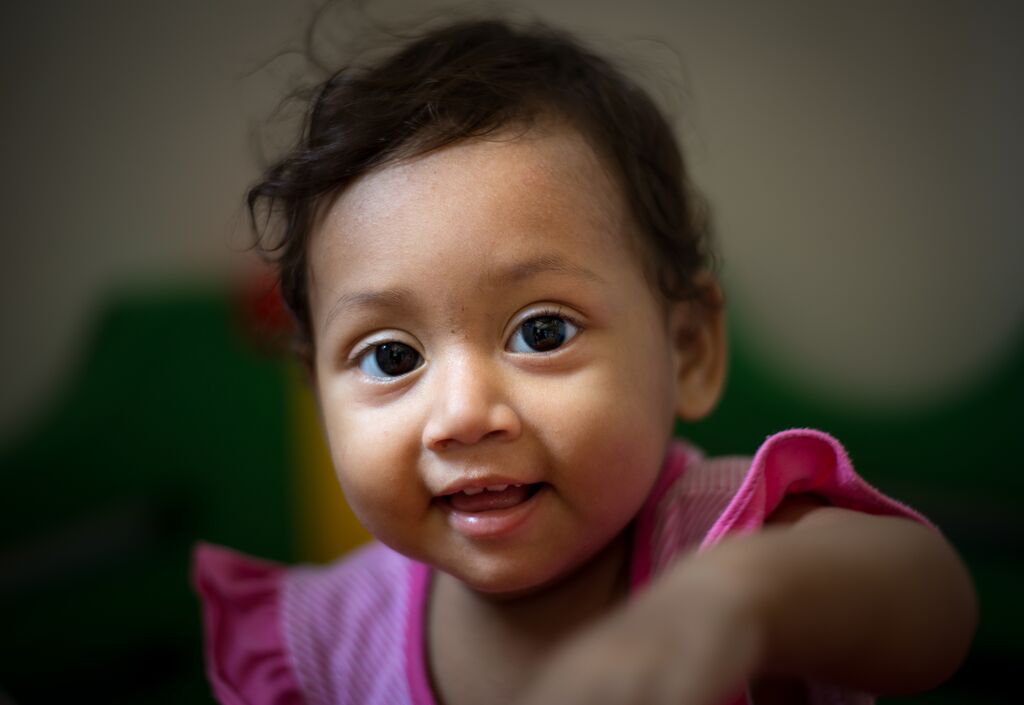 The new combination will be joined by adding the preposition ‘de’. In Mexico however, the firstborn son is named after his father and the firstborn daughter will be named after her mother. Some babies in Mexico can have up to three names, based on a national celebration or family member.

Similarly, in Brazil, babies have a combination of first names and surnames that have a variety of meanings. One of their names may be based on a historical figure such as a saint or martyr. A baby’s name may also be derived from a brand-new name that combines part of the father and mother’s name. 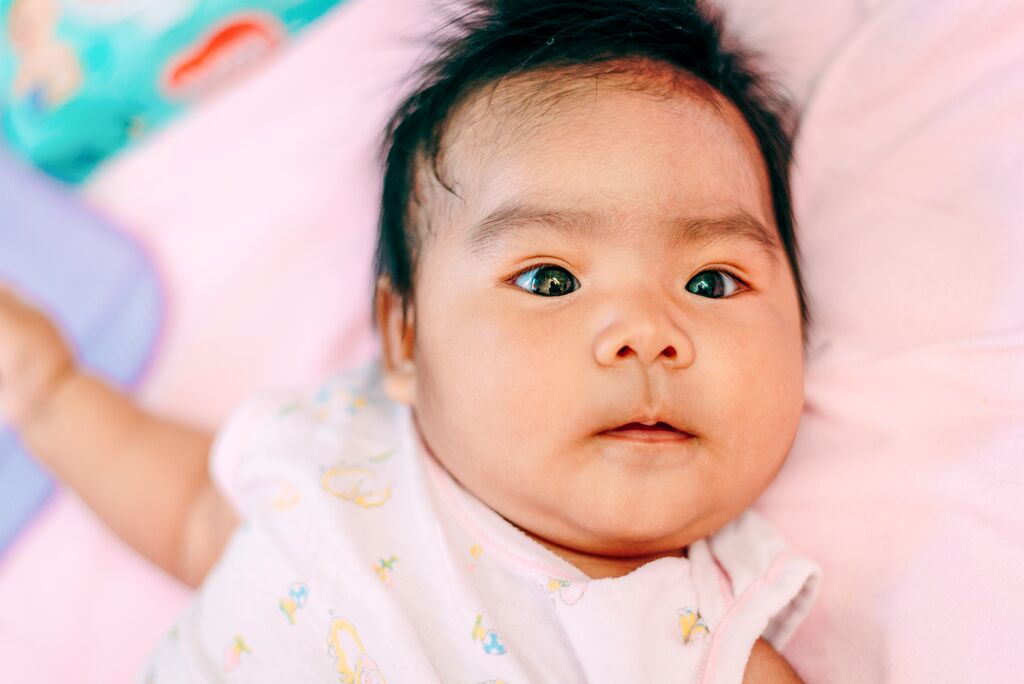 Does your sponsored child share one of these names? Discovering the meaning behind it might give you some inspiration for your next letter!

Write to your sponsored child