Join a movement that is changing the future one child at a time.

is in the process of getting sponsored by someone else.

While we're sorry you could not sponsor , we would love to help you find a different child to sponsor.

Hurray! This child has just been sponsored.

Sorry, we are unable to display a child. Visit the sponsor a child page to see other children.

Access to medical care not only ensures healthy development, but it can be life-saving for kids in poverty facing life-altering diagnoses.

Formal and non-formal educational opportunities ensure kids can dream big dreams and take hold of a future free from poverty.

Compassion programming equips kids with the life skills to become fulfilled adults who are faithful leaders in their communities.

Your prayers and letters as a sponsor are a relational investment into a child’s confidence, aspirations and self-esteem.

Every child has the opportunity to hear the gospel and discover what it means to follow Jesus in the context of a local church.

We put together a practical roadmap to help you learn more about what the sponsorship journey looks like! 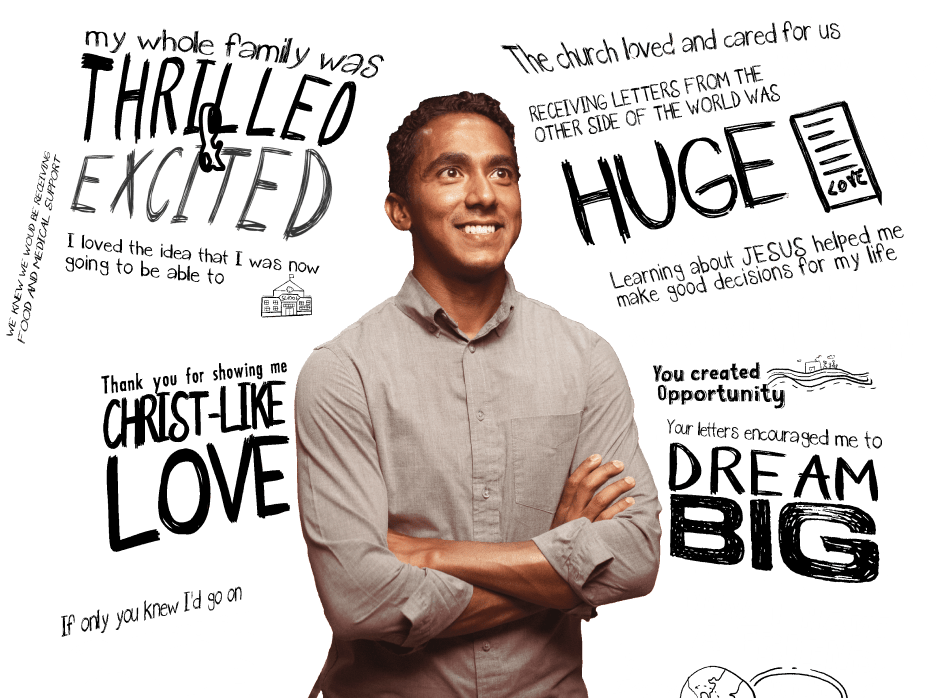 This issue of poverty is enormous and we know that. You may be asking, “Can child sponsorship really make a difference?” We say, “Yes!” and believe you should too.

Our alumni consistently share that simply knowing there was someone on the other side of the world who loved and cared for them gave them hope.

They tell us how the persistent encouragement of local staff telling them to never give up hope and their commitment to advocating for their rights absolutely transformed their lives.

They tell us how the persistent encouragement of local staff telling them to never give up hope and their commitment to advocating for their rights absolutely transformed their lives. 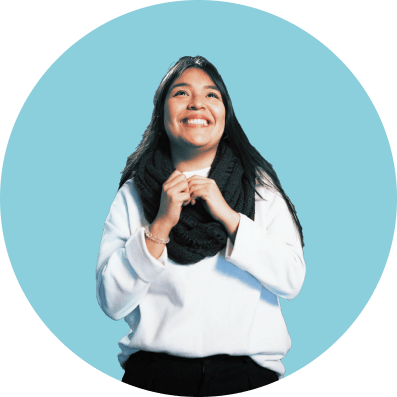 The power of the Gospel: Liz’s story

Growing up in one of the most dangerous neighbourhoods in Peru, violence, drugs and robberies were an everyday reality for Liz at the tender age of six.

It was hard to see past the overwhelming fear and imagine a future outside of her current surroundings. But today, Liz’s life looks like nothing she could’ve ever imagined, and she says it’s because she got to experience the overwhelming and tangible love of Jesus Christ. 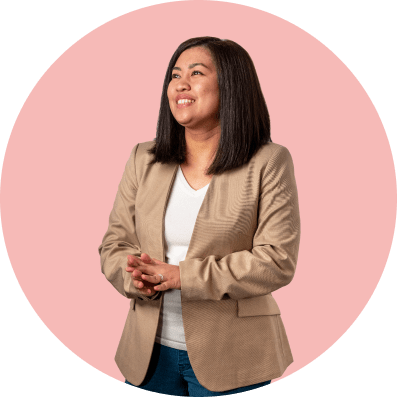 Growing in confidence and in Christ: Ria’s story

As she reflects on her time in the Compassion program, Ria shares this: “Knowing that someone cares for you, it changes you. That’s how I felt the love of Jesus—it was through my sponsor and the people at my Compassion centre.”

Ria didn’t always have the confidence to speak up or imagine a future full of promise for herself. But today, she is living a life free from poverty and using her voice as a passionate advocate for children. 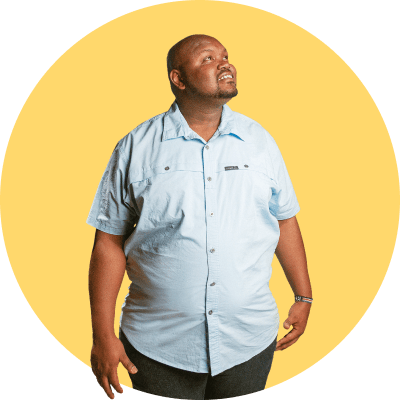 The gift of hope: Owen’s story

Owen and his two younger brothers lived with their mom in the slums of Nairobi, Kenya, surviving on only $5-$10 every month. Intense hunger and complete hopelessness were a daily reality for them until Owen received news that would change his life forever. 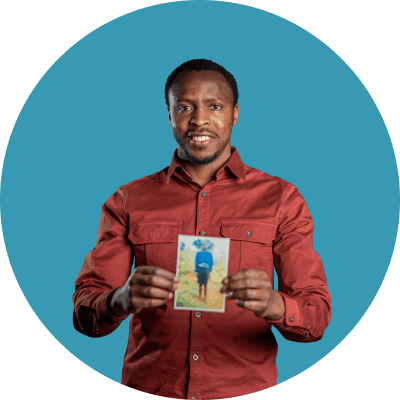 A life of service and giving back: Martin’s story

Martin grew up in a happy family of 11, filled with laughter and joy. But as he got older, the poverty that he, his family and his community faced became harder to ignore.

His childhood, though beautiful, hid the adult world that was slowly encroaching in on him and so many other kids like him.It hid a future of overwhelming poverty and no opportunities for a brighter future…

Then one day, everything changed when Martin’s pastor shared about a new, exciting opportunity coming to their community: Compassion’s child sponsorship program.

Read More Sponsor a child
Thanks for signing up!